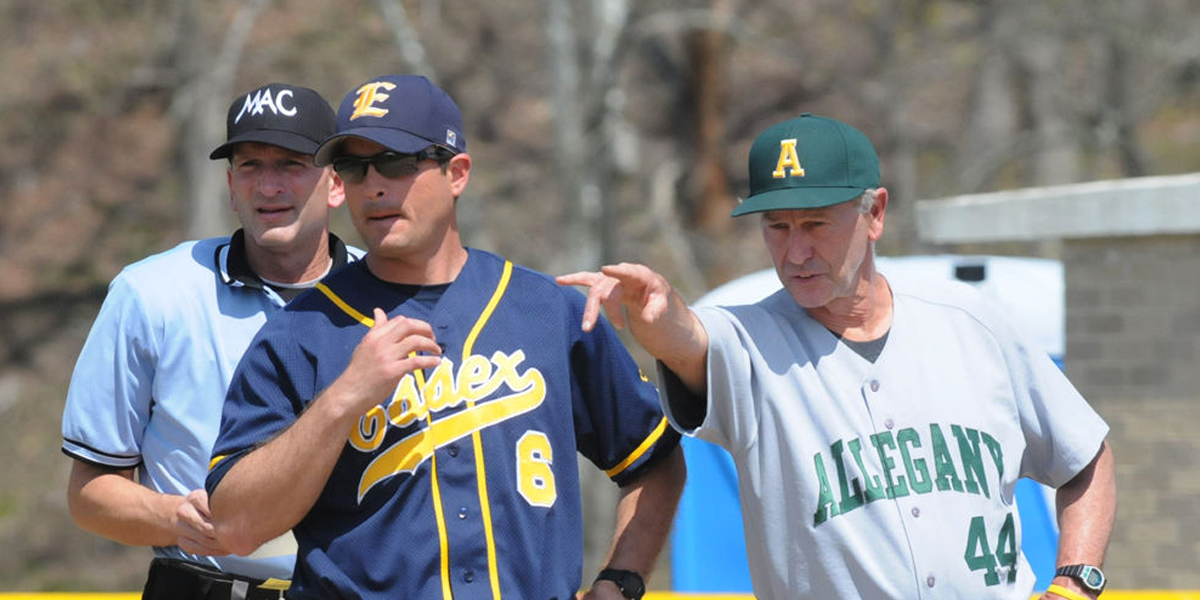 Apply to receive a Fall ’21

Play ball!
The Allegany College of Maryland Baseball Program has a proud history. The Trojans played their first three spring seasons at nearby Donahue Field before moving to the on-campus field affectionately referred to as "The Rock." The baseball program has gone to the NJCAA World Series nine times. 53 former Trojans have been drafted or signed professional baseball contracts, including six big leaguers. In the past ten years, Allegany Baseball has sent players onto seven different NCAA Division I schools and 16 different NCAA Division II schools. ACM Baseball proudly continues the tradition that was established over the past half-century. 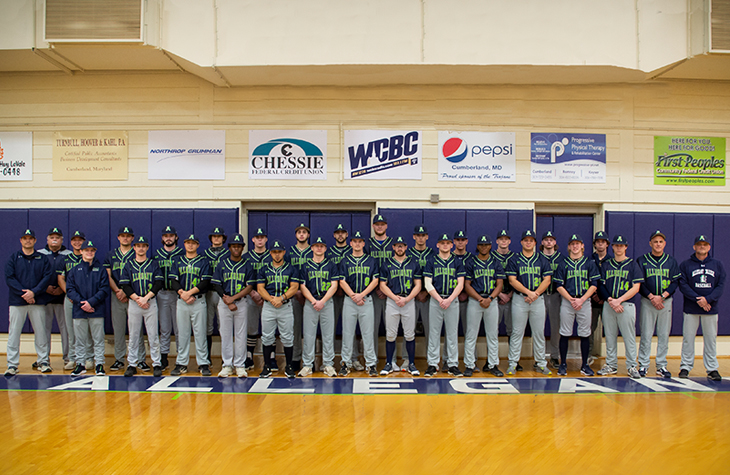 GET INFO
A 'Best Value' in education
Non-Discrimination